A 17-year-old girl training with her twin sister for the Pennsylvania Army National Guard died after collapsing during an exercise, according to local news outlets.

The 1st Battalion 34th Infantry Regiment confirmed the death of PFC Alyssa Cahoon in a Facebook statement, saying she died Thursday “with her family by her bedside.”

The regiment did not provide further details about her death.

According to local station WLTX, Cahoon collapsed on Aug. 20 during a physical training exercise at Fort Jackson in South Carolina. She was taken to the hospital where she died five days later.

Fort Jackson did not immediately return a request for comment.

“We are providing every comfort and assistance that we can to all involved.”

The Army is investigating the death.

Cahoon and her twin sister, Brianna, were recruited in Pennsylvania and were 42A human resource specialists.

“How cool is it that they get to go through Basic Combat Training together?! They qualified on their rifles with Back-up Iron Sights today!” 1st Battalion 34th Infantry Regiment captioned Facebook pictures of the sisters in training.

The girls’ mother, Susan Cahoon, commented on the picture, writing: “Love it! These are my girls! Miss them so much but so happy they are together! Thank you so very much for the photos.”

Susan Cahoon could not be reached on Saturday. 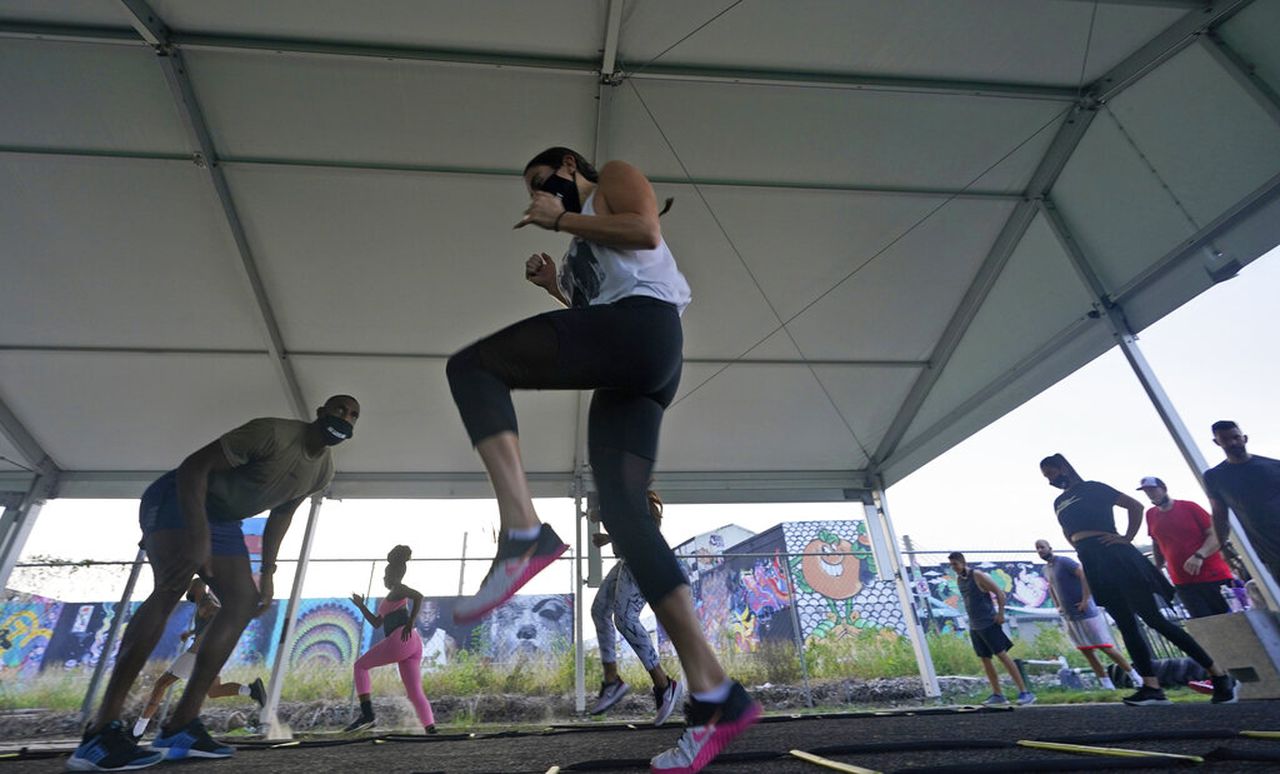 Exercise prolongs life, even if you don’t lose weight. Here are suggestions as the weather turns cold 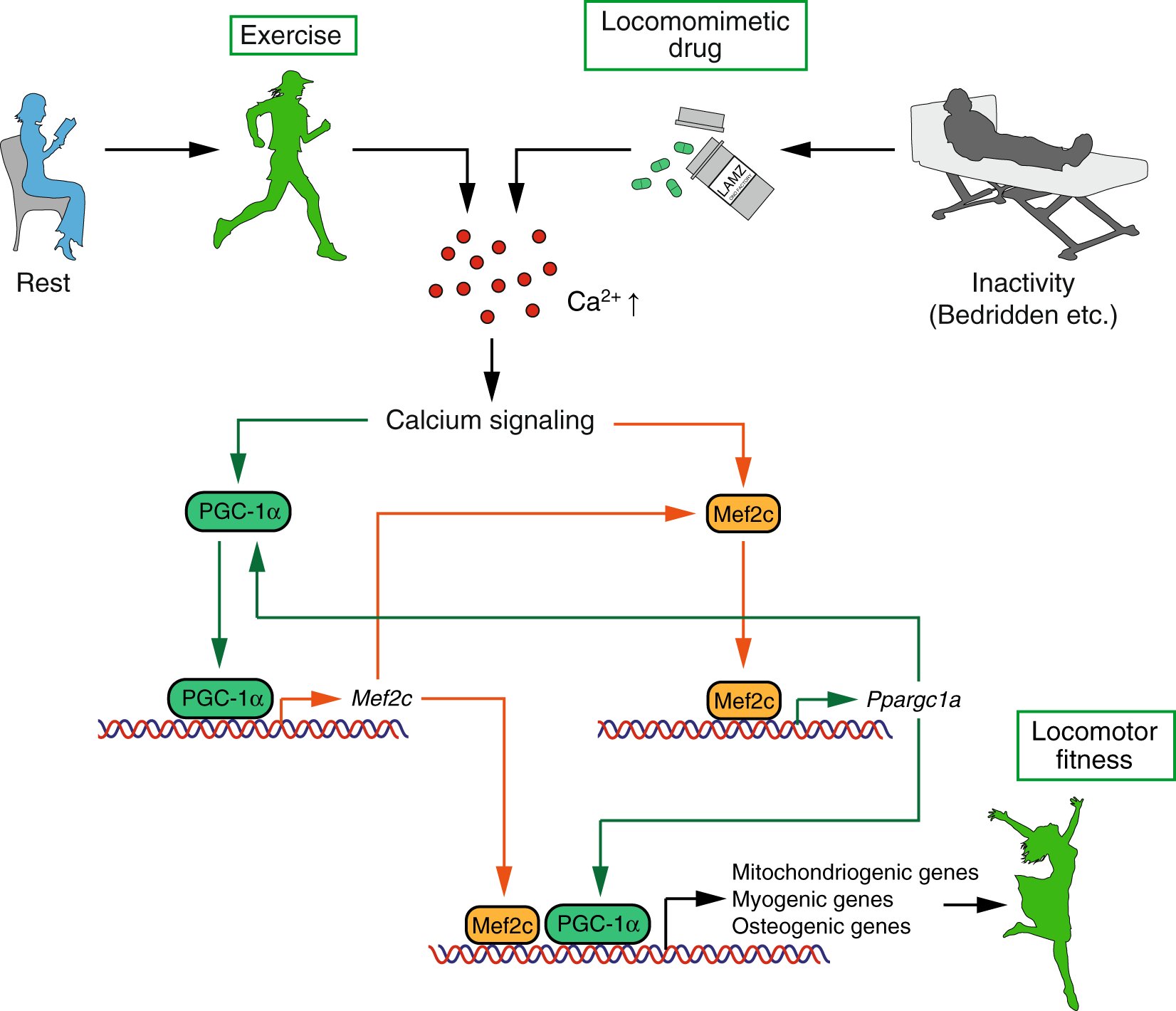