Real Thaw is an annual military exercise, organized, planned, and executed by the Portuguese Air Force to train and prepare its operational units to carry out missions in the framework of international cooperation at NATO and European Union level.

Coordinated from Air Base 11 in Beja, between June 26 and July 8, 2022, the activities were mostly carried out in central Portugal.

The main goals of Real Thaw 2022 were to provide training to the tactical level forces with the participants focusing on the execution phase, considering the training objectives, constrains and restrictions inherent in military exercises, a special scenario was developed for the drills to meet the following requirements:

This year’s Real Thaw was the largest ever in terms of personnel and air assets, despite many air forces are contributing to the NATO operations in eastern Europe following the Russian invasion of Ukraine.

This eleventh edition of RT22, saw the participation of 54 air assets and 900 military personnel and involved all the Portuguese national armed forces, Air Force, Navy and Army and military forces from France, Netherlands, Spain, Belgium, Lithuania, the United States and NATO. This provides further objectives for all participating nations to prepare for international missions in operational scenarios.

Participating in the ground was a Force Protection Unit and air traffic controllers, while other involved units included the Portuguese army military special OPS team, paratroopers and high-altitude operational jumpers and the Navy Special Actions Detachment, and a large number of militaries from maintenance areas, support, operations, information, audio-visual and public affairs relations all took part.

During this year’s iteration, aerial refueling missions were also carried out to increase the flight time of each aircraft.

A total of 436 military missions were carried out on the Real Thaw, the air assets flew around 750 hours, around 15,000 liters of water were distributed, and 16,500 meals were served.

Real Thaw is a fundamental exercise for the Portuguese military since it allows the air force to operate jointly within the Army, the Navy and other international forces to develop a better understanding of multi-national and Multi-service military operations. This level of preparations is vital for the successful of any assignment that the Portuguese forces might be called upon to perform and the Real Thaw provide the opportunity for crews to perform, practice and execute complex missions that currently are extremely important in the international area.

The Author wishes to thank the Public Relations of the Portuguese Air Force for the support provided in the preparation of this story.

Jorge Ruivo is a freelance journalist based in Marinha Grande, Portugal. Since 2000, he has contributed with photography works and articles on the topic of Military Aviation published by the Portuguese press. More recently he has started working with various international media outlets publishing articles and photographs in several magazines, including Combat Aircraft and Airforces Monthly. His main areas of interest are the Portuguese Air Force, its flight squadrons, foreign deployments and military exercises. How exercising now could benefit your future grandchildren 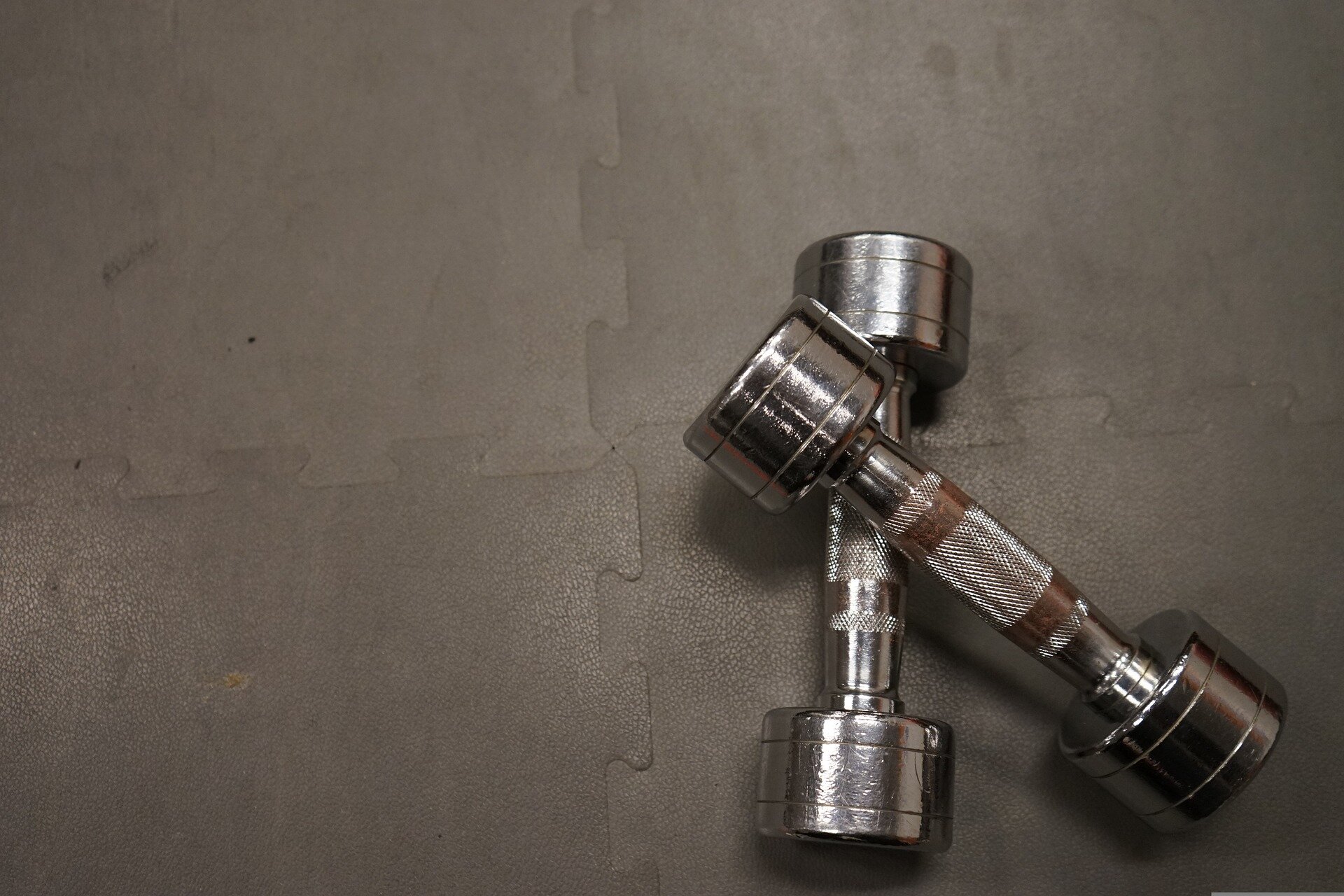 Regularly exercising with weights linked to lower risk of death