More and more Americans across the country are living with obesity, new data from the Centers for Disease Control and Prevention shows. The number of states and territories with high obesity rates has more than doubled since 2018. There are also wide disparities in obesity prevalence among different groups of Americans.

The latest data comes from the CDC’s Behavioral Risk Factor Surveillance System, an ongoing survey of Americans’ health-related and lifestyle habits. Based on the 2021 figures, there are now 19 states and territories with high adult obesity rates, defined by the CDC as at least 35% of residents having obesity, or a body mass index of 30 and over. In 2018, there were eight states with similarly high rates, and by 2020, that had increased to 16 states.

The relationship between our weight and health is complicated, and a person with higher body weight is not necessarily unhealthier than the general population. But obesity is linked to a greater risk of certain health problems, particularly type 2 diabetes. Higher weight people also regularly face discrimination and bias from others, including from their doctors, which may explain some of the added health burdens they face on average. So while having obesity is not a death sentence, CDC officials say they’re concerned by the steady rise in rates seen over recent decades. Between 1999 to 2020, for instance, the overall prevalence of adult obesity in the U.S. rose from 30.5% to 41.9%, while nearly 10% of Americans now have severe obesity (defined as a BMI over 40).

“This report illustrates the urgent need for making obesity prevention and treatment accessible to all Americans in every state and every community,” said Debra Houry, CDC acting principal deputy director, in a statement. “When we provide stigma-free support to adults living with obesity, we can help save lives and reduce severe outcomes of disease.”

Obesity isn’t affecting all Americans equally. Black Americans have the highest prevalence rate (49.9% after adjusting for age), followed by Hispanic and then white people. Conversely, Asian Americans are significantly less likely to develop obesity in the U.S. than others (as of 2021, none of the 37 states with available data had high obesity rates among their Asian residents). Men are more likely to have obesity than women, as are people with less education compared to those with more education. But the connection between money and obesity is more complex, since people in the lowest and highest tiers of income are less likely to have obesity than those in the middle.

The CDC’s report was released in anticipation of the White House Conference on Hunger, Nutrition, and Health being held this week. On Wednesday, President Biden spoke at the conference and outlined a plan to both tackle hunger and obesity, calling for initiatives through Medicaid and Medicare that would expand people’s access to nutrition and obesity counseling.

Experts have also been hopeful about the next generation of obesity treatments, particularly a class of drugs known as incretins. The drugs have been found to help people with obesity lose substantially more weight than with diet and exercise alone, ranging from 10% to 20% of their baseline weight. They aren’t side-effect free, with the most common being gastrointestinal symptoms like nausea and constipation, but no major safety concerns have been raised as of yet. Perhaps the most pressing issue about these drugs, though, is their current price, with Novo Nordisk’s Wegovy—approved in June 2021—costing more than $1,000 a month without insurance coverage. Many private insurers do not cover obesity treatments, while public payers like Medicare are explicitly not allowed to do so.

Obesity rates are climbing nationwide, according to latest report 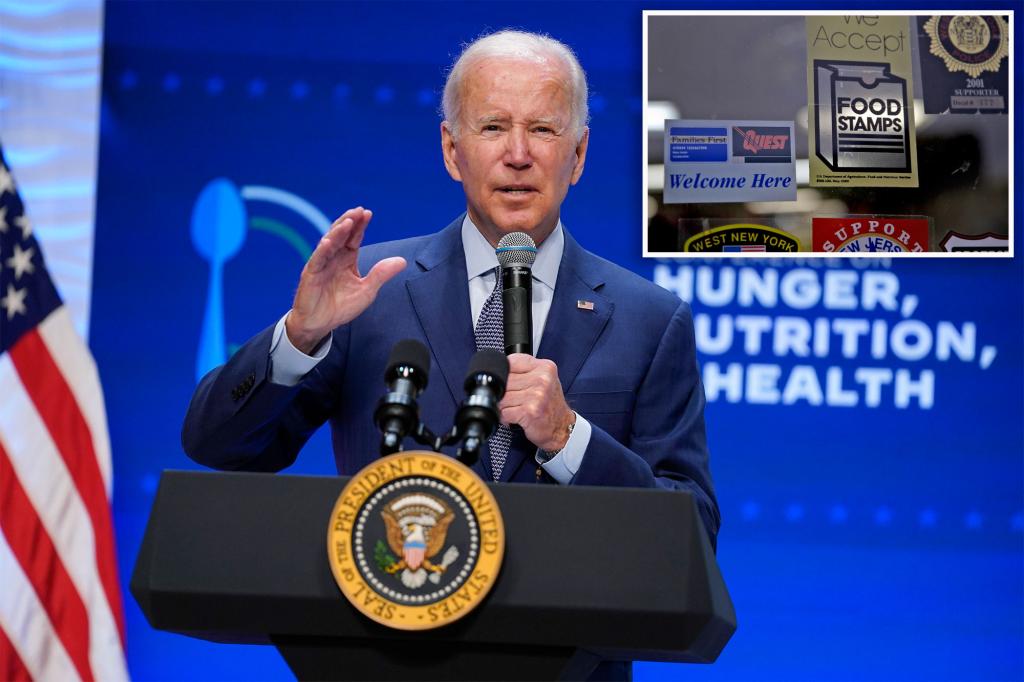