The Federal Reserve announced Thursday that six of the nation’s largest banks would participate in a pilot climate scenario analysis exercise in 2023.

Bank of America, Citigroup, Goldman Sachs, JPMorgan Chase, Morgan Stanley and Wells Fargo will undergo the exercise, which the Fed said will not have capital or supervisory consequences. The Fed plans to publish aggregate findings from the exercise but no firm-specific information.

The exercise, which had been expected, will kick off the Fed’s efforts to gauge the level and management of risks for banks when it comes to climate change, after European regulators already mounted similar efforts.

The potential effects of climate change — namely through rising sea levels, worsening floods and fires, and government policies transitioning away from carbon-heavy industry — could destroy trillions of dollars of assets around the globe.

In its announcement, the Fed emphasized the pilot exercise will be strictly for information-gathering purposes, calling it “exploratory in nature.” The central bank specifically distinguished the upcoming exercise from its annual “stress tests” of bank finances, in which the Fed tests large banks’ strength against hypothetical recessions and the results directly inform how much capital each firm must hold.

Fed Vice Chair for Supervision Michael Barr said earlier this month the central bank has an “important, but narrow” mandate to police climate risks for banks.

The Fed will provide “climate scenario narratives,” which banks will use to analyze the impact on their portfolios and business strategies. The Fed will then review those findings with the firms to help them build up their ability to manage climate-related risks. 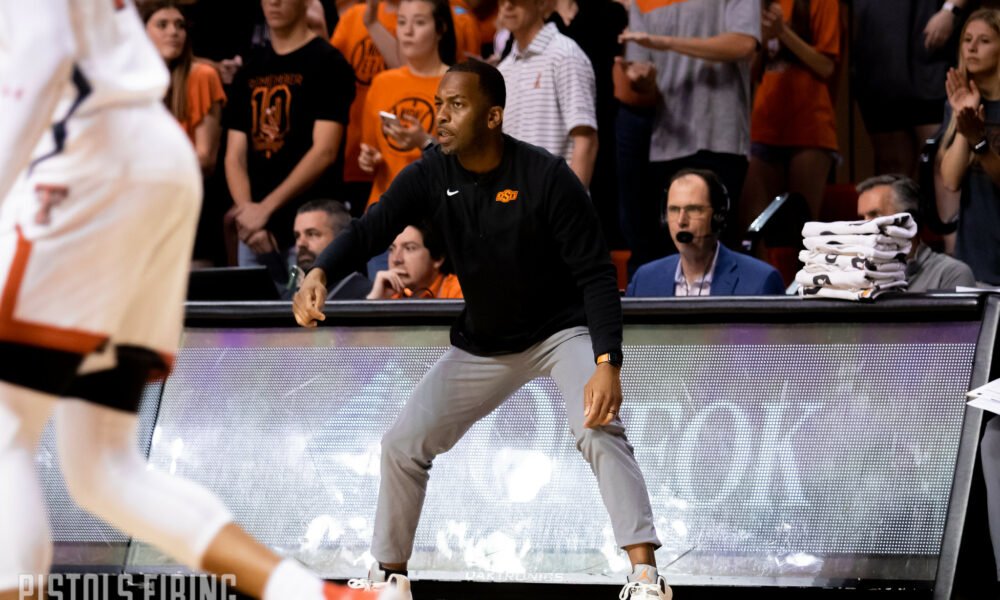 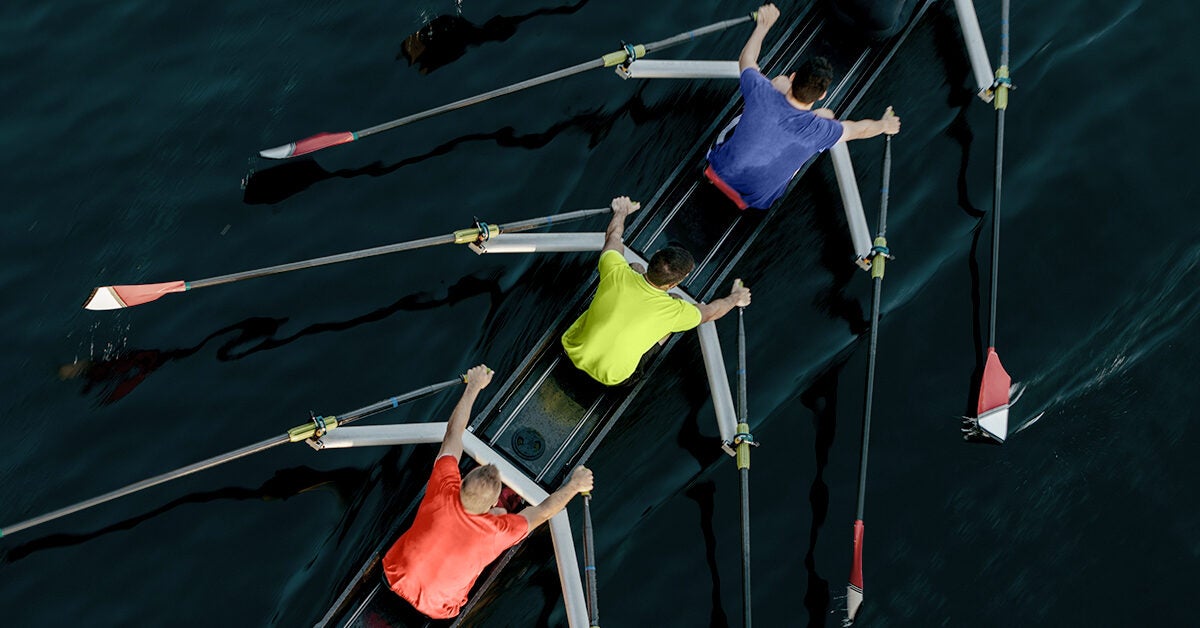