The award is part of the DAISY Foundation’s program to recognize the super-human efforts nurses perform every day, according to a WGH release.

McAdams-Smith works in the critical care unit and was nominated by co-worker Mindy Cotton for going above and beyond.

“Stephanie recently cared for a patient that was being discharged on a day when the weather was terrible, it was snowing and icy,” Cotton said in her nomination. “The elderly patient and equally elderly husband were concerned about getting into their house through the ice and snow. Stephanie went out of her way to contact someone she knew personally that lived nearby and made arrangements for them to shovel the driveway and walk for this elderly couple so they could safely get inside their home — she obviously did not disclose how she knew this couple had the need.”

“Another patient on the same day stated that he could not stay in the hospital because he had a bill that absolutely needed to be mailed that day,” Cotton said. “Stephanie gave the man an envelope and a stamp of her own and promised she would make sure his bill was mailed so he could stay and get the medical care he desperately needed.”

“Stephanie experienced her own personal loss in December when her husband unexpectedly passed away leaving Stephanie with two teens to raise,” she said. “In spite of her own grief and loss, Stephanie goes above and beyond to ensure the best care for patients.”

Nurses may be nominated for the award by patients, families, and colleagues. The award recipient is chosen by a committee at Warren General Hospital to receive The DAISY Award. Awards are presented throughout the year at celebrations attended by the honoree’s colleagues, patients, and visitors.

Each honoree receives a certificate commending her or him as an “Extraordinary Nurse.”

The certificate reads: “In deep appreciation of all you do, who you are, and the incredibly meaningful difference you make in the lives of so many people.”

Honorees also receive a DAISY Award pin and a beautiful and meaningful sculpture called A Healer’s Touch, hand-carved by artists of the Shona Tribe in Zimbabwe.

WGH Chief Nursing Officer Joe Akif said, “We are proud to be among the healthcare organizations participating in The DAISY Award program. Nurses are heroes every day. It’s important that our nurses know their work is highly-valued, and The DAISY Foundation provides a way for us to do that.”

“Congratulations Stephanie McAdams-Smith RN, Warren General Hospital is honored to have an exceptional nurse like you working here.”


Today’s breaking news and more in your inbox 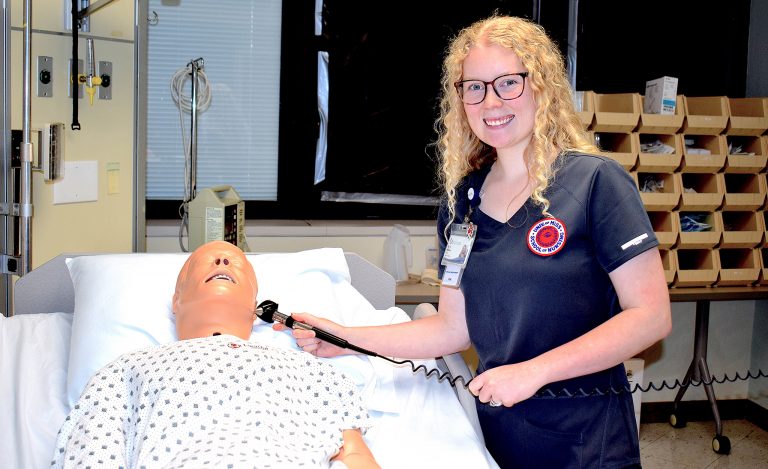 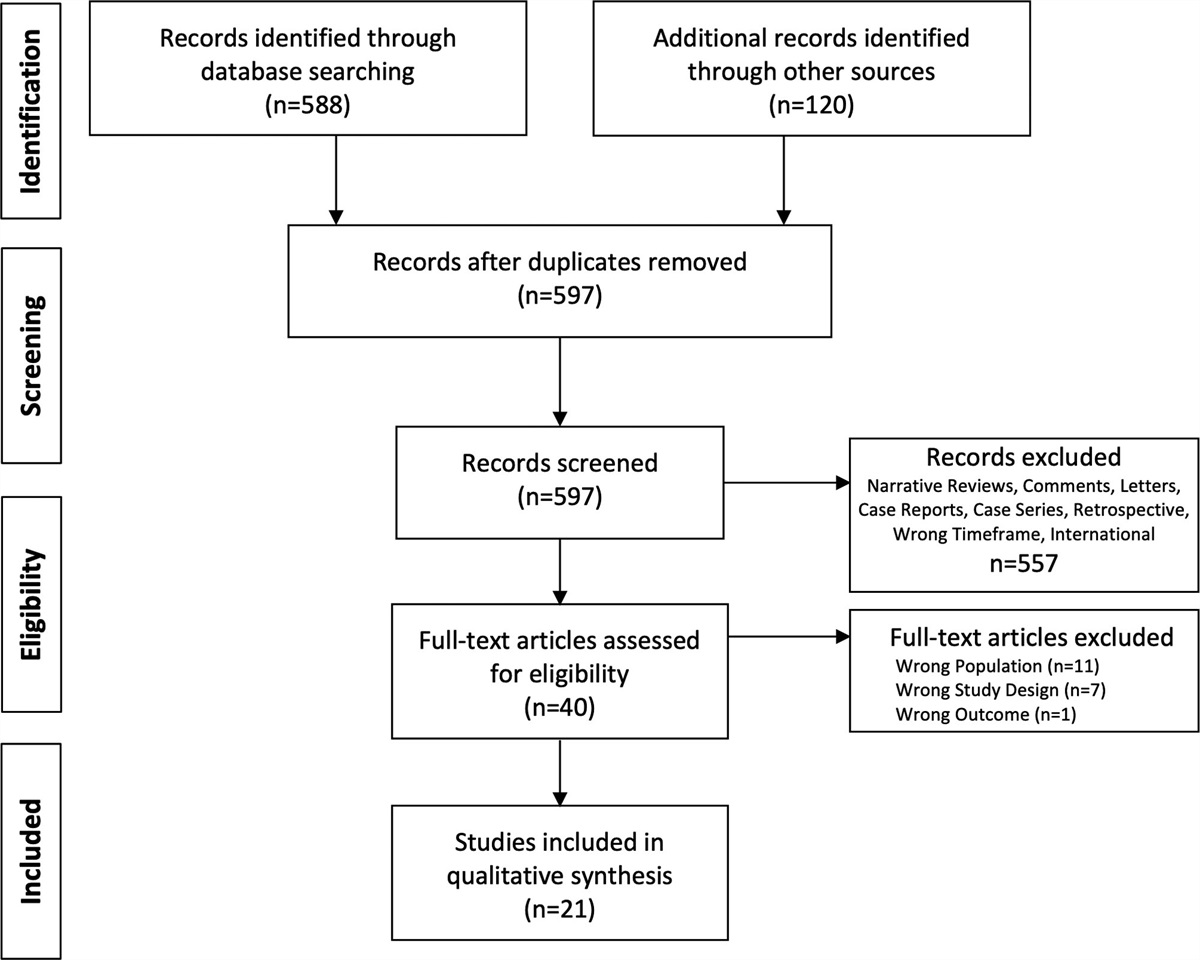